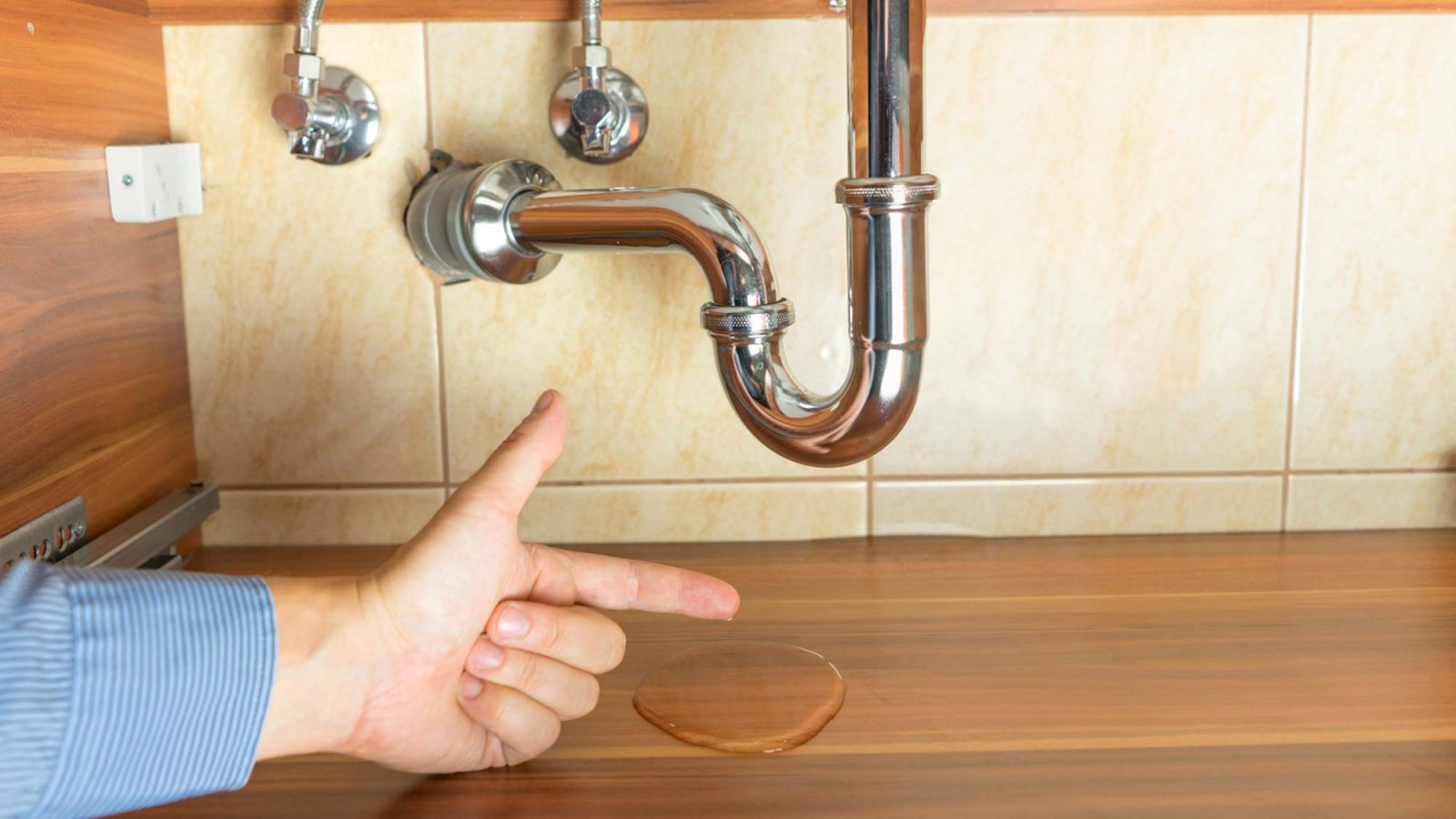 Seller disclosure is a tricky maze to navigate. If you’ve recently decided to put your home on the market, you might feel hesitant to reveal problems (minor though they might be) which could discourage potential buyers. But not revealing them could get you in a world of legal trouble. Learn These Basic Rules of Seller Disclosure

So how much do you really need to disclose? And how detailed do you need to be?

We’d love to give you a concrete answer. But disclosure laws vary by state—and even by city. So here are some basic rules to govern how and when you disclose any problems. (Just remember to do your research on local regulations, and check with your Realtor® and/or real estate attorney so you can know you’re totally covered.)

When in doubt, disclose

In general, sellers should disclose any known facts about the physical condition of the property, existence of dangerous materials or conditions, lawsuits or pending matters that may affect the value of the property, and any other factors that may influence a buyer’s decision.

But how can you possibly know what might influence a buyer’s decision? Maybe a window leaks a little bit when it rains or the basement just barely floods every now and then. Do you really need to disclose it? After all, you’ve learned to live with those things, so the buyer should be able to deal with them, too, right?

Wrong answer! Especially if you want to avoid a lawsuit down the line.

“Most sellers think it is in their best interest to disclose as little as possible,” says Rick Davis, a Kansas real estate attorney. “I completely disagree with this sentiment. In the vast majority of cases, disclosing the additional information (especially if it is something that was previously repaired), will not cause a buyer to back out or ask for a price reduction.”

That also means disclosing issues that have recently been repaired, Davis says. Why? If the buyer later discovers that a repair job was botched, you could be on the hook for additional repairs.

In most places, you don’t have to provide copies of inspection reports, but doing so can save you a lot of trouble.

Here’s why: We already know that all sellers have a duty to disclose any “material defects.” And while buyers and sellers may disagree on what a material defect is, one of the best ways to avoid a lengthy legal battle is to just give the buyer all copies of past inspection reports you have—no matter how old they are.

That way, they can’t say they weren’t informed of a problem.

“Sellers should disclose anything and everything they can think of,” says Adam Buck, a certified real estate specialist with the Frutkin Law Firm in Arizona. “Ironically, the more disclosures you make, the less important they might become to the buyer.

“Think [of] prescription medication commercials,” Buck adds. “When was the last time someone decided not to use a new medication because of the laundry list of side effects rattled off at the end of the TV commercial?”

What you don’t know won’t hurt you

Although the threat of a lawsuit can be scary, there’s one thing you don’t have to worry about: The courts won’t hold you accountable for failing to disclose issues you’re unaware of.

Let’s say your house is infested with termites. But you’ve never seen one, or they were missed by an inspection (or maybe there never was an inspection). You can’t be held responsible for not disclosing this defect if it’s discovered by the buyer a few months after closing.

In fact, at a certain point the burden falls on buyers to do their due diligence to uncover any problems.

And if you don’t know, don’t guess

Buyers can ask for a lot of information about a home, including things you’ve never even thought about.

One common problem area in disclosure? Measurements of the home.

Even if you’ve had an appraiser check out your home, you may have no idea how many square feet it truly is because, as it turns out, there’s no single agreed-upon way to measure a home. Yep, that’s right. Three different appraisers can come up with three different measurements.

In a situation like that, it can be tempting to just guess or come up with an average. Resist the temptation, otherwise the buyers can come back later and say you lied or misled them about a material issue.

If you really don’t know the answer to a question the buyers are asking, just say you don’t know—and put it on them to find out the answer.

And if they push you for exact figures on something like square footage, make sure you properly attribute where those numbers came from.

Buck even recommends including a clause in the purchase contract that any square foot measurement quote is an approximation, and if this is a material issue for the buyers, it’s their responsibility to investigate it further.

Just remember: Don’t be afraid of scaring them off with too much information.

“It is much better to lose a buyer by clearly disclosing all known issues than it is to spend two years and tens of thousands of dollars in litigation,” Buck says.